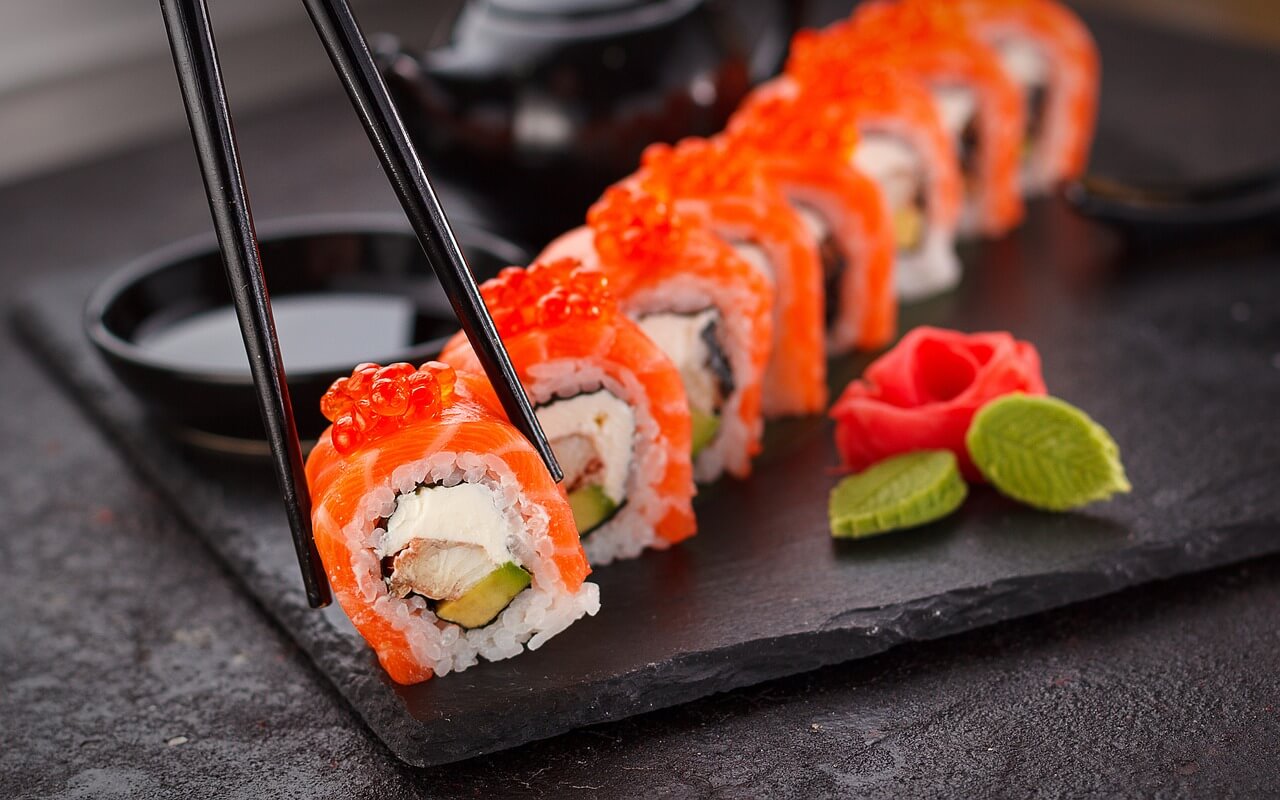 There’s no denying that Japanese food is loved the world over. Many of those who discovered it late in life say that there’s just such a unique allure to Japanese cuisine that even if their initial encounter with it was too weird, they ended up craving and loving it after a while.

One of the best qualities of Japanese cuisine is its focus on highlighting the natural flavours of the ingredients. This is why all authentic Japanese restaurants always try to make use of seasonal ingredients when their flavours are at their peak.

Another admirable quality of Japanese food is the artistry involved. Take, for example, sushi. These bite-sized treats are real works of art in terms of form, colour, and even story. Top sushi chefs say it usually takes two to six months just to get the sushi rice perfect. Plus, years and years to master the other components of sushi to make it an utterly delightful meal.

If you are a big sushi fan and you wish to know more about it, here are 12 other interesting facts about it.

Indeed, sushi is fascinating. It’s no wonder sushi chefs are committed to discovering new ways of preparing it and giving it new flavours, and characters. Next time, you celebrate life at a Japanese restaurant, explore all the different sushi options and gain great delight from the experience.