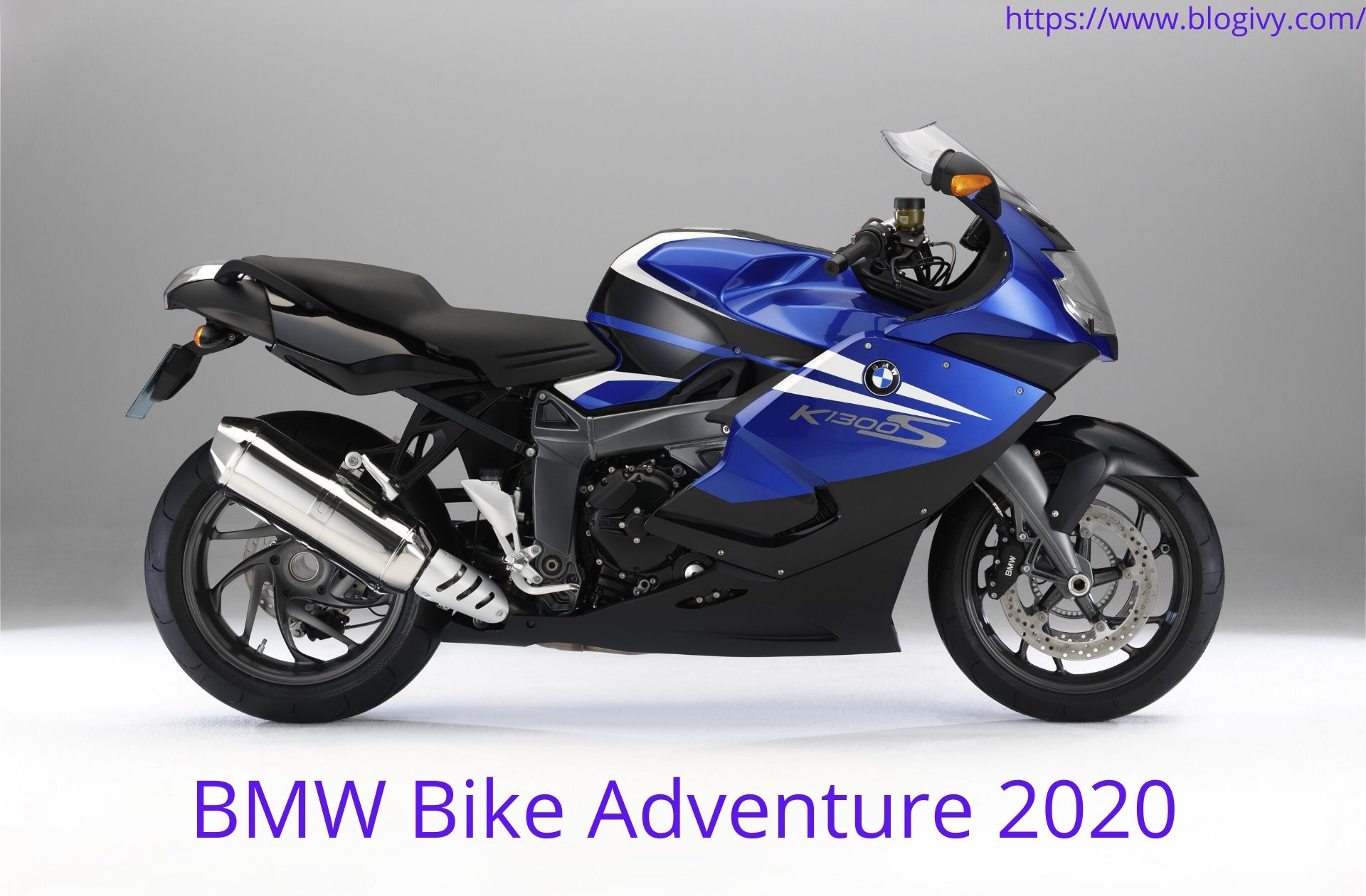 Now you can enjoy with BMW bike Adventure 2020. But first we know about the BMW. The Bayerische Flugzeugwerke AG was formed in 1916. In 1922 this company name renamed Bayerische Motoren Werke. But his name BMW dates back to 1913. This company began as an aircraft engine manufactured in the early 20th century to first world war. Then it’s first product was six-cylinder aircraft engines which is also called by BMW.

After World War I, BMW remained in the business of producing agricultural equipment, household items, and motorcycle engines. After that then the company produced its first motorcycle in 1923 which feature is flat twin-boxer engine. So this brand is also called by BMW Motorrad. It’s production factory in Berlin-Spandau since 1969. BMW motorrad motorcycle production take plant in Berlin Germany. Most of the currently motorcycle is designed by David Rob who was company designer 1993 to 2012. When it was replace from Edgar Heinrich. But now you can BMW bike adventure 2020 manufacture motorcycle with variety of engine configuration.

If you are wondering,what are the upcoming bike of BMW in India. It’s right place for you. BMW announced the some new models bike which lunched in 2020 we have a list of BMW upcoming bikes in 2020. However, BMW is a well known two Wheeler brand in India. BMW motorcycles have always manufactured incredible machines, and 2020 is no exception. It company has some new models and it’s continue should continue to excite everywhere. It’s company providing models in all areas of marketing. Which is provides many options for those who looking for a new bike.

With all that in mind, here is a look at each and every one of the BMW 2020 motorcycle models that the company currently sells.

We are describing 3 BMW adventure bike that most appreciated by the buyers.

R1200 is most popular model in India which launched in 2004. And it’s manufacturing by BMW motorrad in Berlin Germany.  It’s bike made for long journeys. It is an easier and more capable version of the R series. So BMW R 1200 GS Adventure also has a higher saddle and it’s fuel tank capacity has increased by 10 liters in favor of better reach. And it’s other upgrades are included in this technology like as: handguards, belly pan and the crash guard for improved protection.

The BMW Motorrad is brought in a range of bikes in India. So it’s price starts from Rs 15.9 lakh and the same price is R1200 GS bike.

Feature of the R 1200 GS adventure

BMW R1200 GS replace from R1250 GS. It’s comes with cast-aluminum wheels and a 20 litter fuel tank. In this BMW R1250 GS has a new Twin Boxer engine. After replacing this engine from R1250 GS now it’s a long run and a larger diameter and gains 9 percent more power and 14 percent more torque. So it’s maximum power of the BMW R1250 GS output is 7750 rpm.

However, the biggest change in the engine is the new Shift Cam technology. Which is essentially a variable valve timing. R 1250 GS is the latest version of the BMW Motorrad adventure tourism flagship. That now has a new engine with greater displacement and now comes with variable valve timing.

It’s a fully digital LCD screen speedometer and the switchgear backlit. This bike in the mid-range and a good on top this bike performance is completely supple ride quality.

Science them BMW Motorrad India provides offers entry-level models,which is G310 R and the G310 GS, at reduced prices. If you are a BMW fan and have to wanted to own one you may consider these bike.In the market G310R or G310GS starting in 2.99 lakh or 3.49 lakh respectively.

The BMW bike Adventure remains true to the lineage of the company’s. This GS brand of enduro motorcycles is the best in its history. These bikes are showing and proved that, there can be a sense of style of the motorcycle. In these adventures bike suspension is absolutely brilliant. It’s Through the BMW two- cylinder engine is refined. So if you can always buy a BMW bike and these are good in road. Frankly it depend on which bike looking to buy. It is depending on your love for the brand because these bikes is some high range.