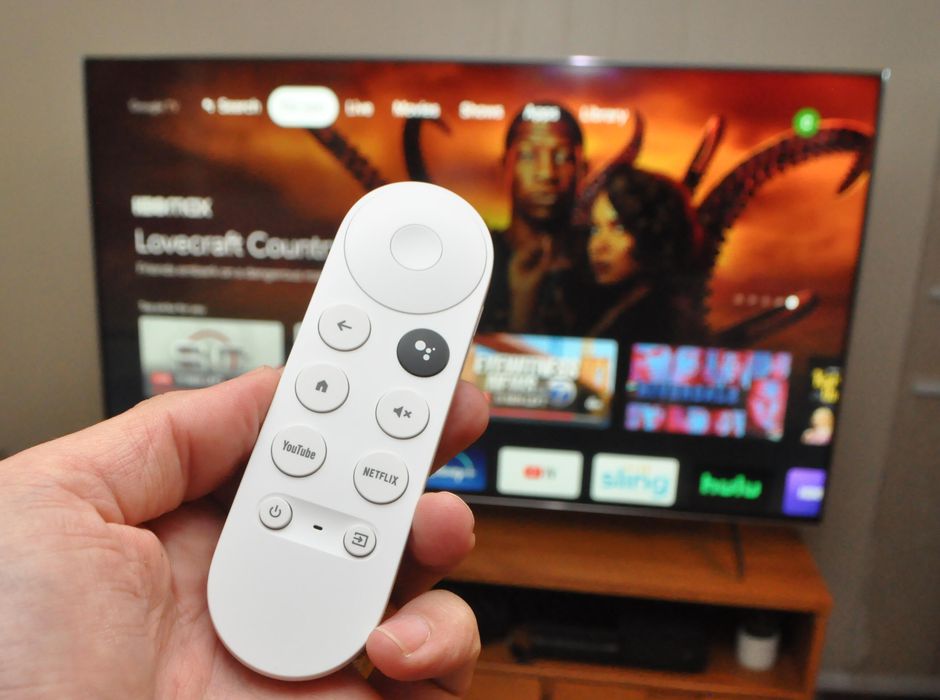 Chromecast Ultra is a streaming device that plugs into your TV HDMI port. It provides you fast, reliable performance with less buffering and Smooth Streaming.

Chromecast Ultra makes your device is remotely access. So you can easily control the TV from a better way to get video and more other shows. You can connect it with your iPhone,iPad, Android device, or laptop to Stream thousand of cast-enabled apps.

Also, you can keep using your device without interrupting whatever you playing and not draining your Battery. You can just Tap the cast Button to see content on your Big Screen.

It is more Simple and easy to Stream. Chromecast Ultra is revamped by Chromecast Google TV. Now out of Stock never to sell in US retailers, including google store. Chromecast with Google TV is also a voice control device. you can speak on the device change the channel according to your demand.

Unlike past Chromecast that was only controlled by a Smartphone. Chromecast with Google TV runs as an Android-based Operating SYstem with thousand apps and is Controlled by a physical remote control. It Supported many apps including Netflix, YouTube, Disney+, Peacock, and other apps.

Both Chromecast Ultra and Chromecast with Google Tv are streaming devices. So you can watch your favorite movie, show, news, and other things as per your choice. It can also give you the benefits of live streaming Apps for movies and Entertainment like Netflix, Amazon prime, MX  PLayer, YouTube, and many other live-streaming apps.

You can show it from you your Phone to a Larger Screen such as a Projector or TV. The Streaming players plug into the HDMI port on your TV so are hodden out of Sight. The main thing you need to Stream is that you have a proper wifi connection or Internet Connection on your device.

If you are connecting it with an Android phone,iPad, or laptop you have fast wifi or internet connection on your device. While the set-up is largely the same, there are some features that vary depending on whether you splash out for the more expensive players or stick with the cheaper Google Chromecast.

Price:  The main thing that wants to Understand before but a Chromecast Streaming device is that their price, design, stream Quality, and many more. The new Chromecast with google TV is also a little more expensive but come comes with 4K resolution and voice control.

Chromecast Ultra vs Chromecast with Google is TV has to work the same but the only difference is their price, features, Streaming Quality, and design. You can watch your favorite shows, movies, and another entertainment thing on live streaming.