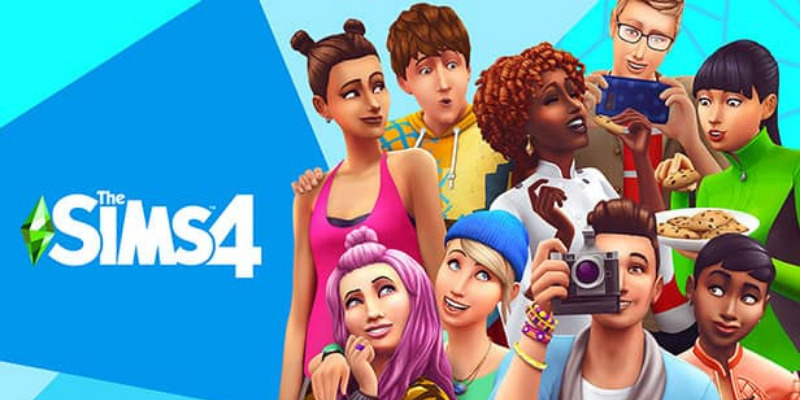 The sims 4 does not run on a Chromebook. Sims 4 needs either macOS or Windows to run. There’s also a console version available for Xbox 1 and PS4. Chromebook runs Chrome OS  which is a different kind of operating system. but sims 4 cannot be played on Chromebook as it has Chrome OS. Although I  have a way to solve your problem if you truly wanna download and play sims 4 on Chromebook. Originally released for Windows, Mac, and Xbox platforms, now our Chromebook users are looking for the possibility of running the game on their device.

The Sims 4 is a 2014 social simulation game developed by maxis and published by Electronic Arts. It is the fourth major title in the Sims series. it September 2014 for Microsoft Windows. The Sims 4 has received many paid downloadable content packs since its release.it is perhaps the sandboxes of all sandbox games. Sims 4 is another treasure by EA Games and is the fourth part of the Sims series. Sims 4 is a family-based simulation game that includes creating a character known as a sim. The sim ensures that its family line propagates by performing different sorts of challenges and crossing the varying levels . one of the most prevailing is the legacy challenge, in which players form a single sim and attempt to get its line to last for ten generation

What Is A Chromebook

A Chromebook is a laptop or tablet operating the Linux – based Chrome OS as its operating system. Chromebook is a new type of computer designed to help you get things done faster and easier. They run Chrome OS, an operating system that has cloud storage, the best of Google built-in, and multiple layers of security. you can use offline-ready apps to keep using a Chromebook when it’s not connected to the internet.

Can I Install WINDOWS ON CHROMEBOOK

Installing Windows on a Chromebook device is possible, but it is no easy feat. Chromebooks, and if you really want a full desktop OS are more compatible with Linux. We suggest that if you really want to use windows, it’s better to simply get a Windows computer. Most Chromebooks include a write-project screw on the motherboard that prevents you from installing any operating system. To get Windows 10 on the machine, you’ll need to remove the bottom shell, remove the screw from the motherboard, and then flash new firmware.

You are able to play this game on Facebook as well. for enjoying the game using Facebook. If this will not offer you the official version, you can go for the other cheaper alternative as well.

Chromebooks are not equipped with the latest hardware. So if you want to play the Sims 4 on a laptop, the best solution is to go to a Macbook or a Windows or windows computer. sure you can install windows 10 on a Chromebook, and sims 4 Chromebook also describe the ways to play sims 4 on Chromebook .