Ayodya possession- A matter of discussion! 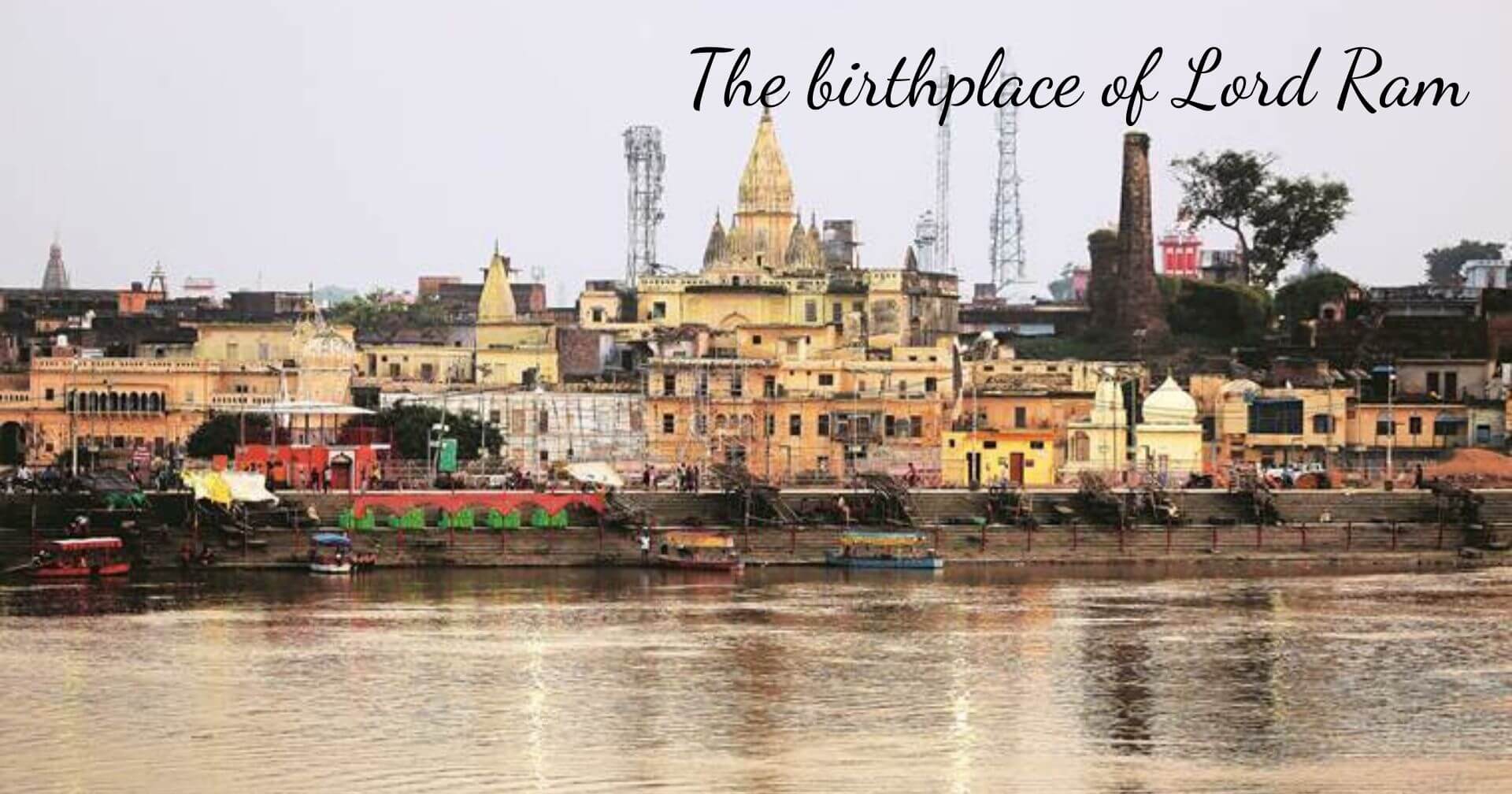 Ayodya possession- A matter of discussion!

From a long time, this matter was under the review of the supreme court that who are having an authority to have legal possession of this property. There are three party who are continuously making that this property was under their procession but day by day it was transferring from one date to another. But at last the Ayodhya verdict was released on this day. 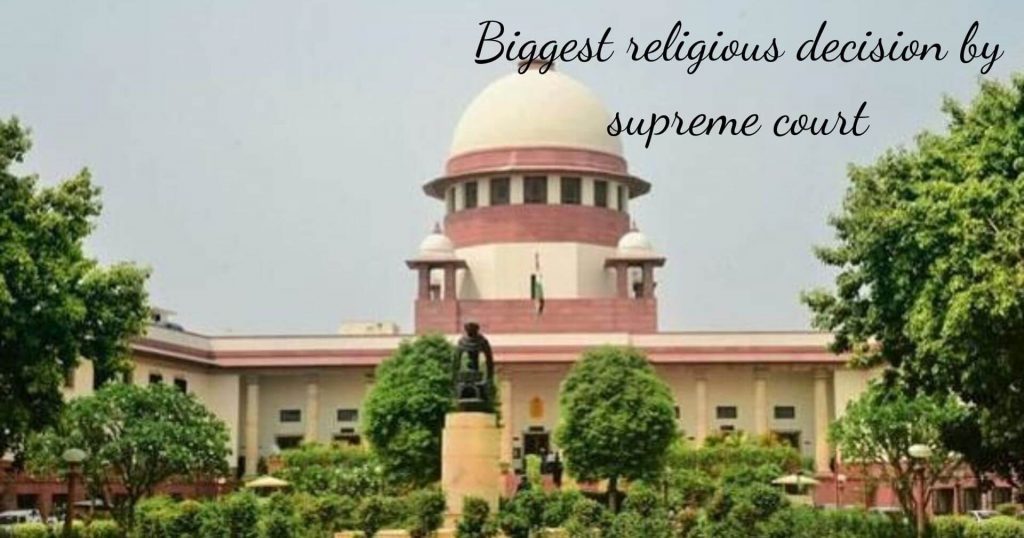 9th of November is the date which is going to be written in Indian history for giving it’s most logical and sensitive case judgement having an effect on more than a billion people. This is the biggest religious decision after India’s independence here is the tread view of all the judgement made by the supreme court. 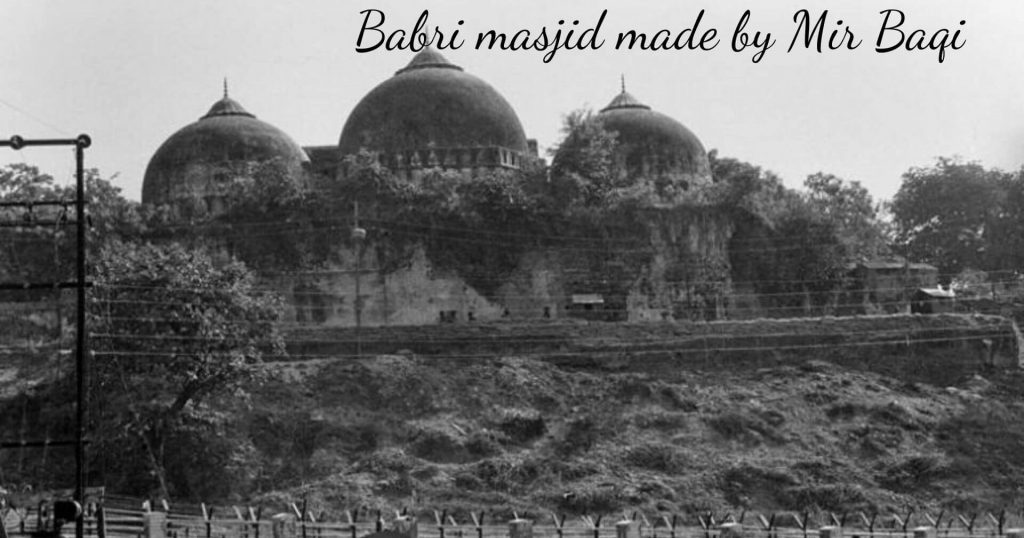 Explanation of these statements

The above highlights are given by the supreme court in the judgement after seeing which the court finds that this land is an undisputed land and must not be given a title of disputed land.

They also mention that the mosque was constructed by one of the governors of Babur, named Mir Baqi,(governor of Awadh) who has named it as Babri masjid.

SC points the sudden findings of ASI which cannot be neglected in which ASI mentions that this mosque was not constructed on barren land rather than this, this was created on Hindu temple. And too points out that many written evidence of renowned travellers and historian proves that it was the birthplace of Lord Ram.

And SC also mentions that the Sunni Waqf board is maintainable on this point that the idols were placed in the inner courtyard in 1949 and prior to this there were no idols. But this point was contradictory that before 1857 Muslims too were not doing their namaz their as they started praying after the rallying was segregating both the inner and outer courtyard. And before that Hindu was allowed to worship everywhere for nearly 325 years after the construction of the masjid.

For a more deep understanding check this- The Hindu

Read our other blogs- Is Airbnb safe? If safe then what is a super host? and many more…